On March 16, 2022, New York’s Public Service Commission (PSC) announced they had made an Allocated Cost of Service (ACOS) decision, after years of deliberation. The resulting motion was a clear demonstration of the state’s continued support of storage and its role in the clean energy transition, within a wider conversation regarding cost-share of grid services across utilities, energy systems, and electricity customers.

Keep reading to understand what this important update represents for the energy storage industry in New York.

The Allocated Cost of Service (ACOS) discussion started in 2019, with origins dating back to the 2015 opening of the Value of DER proceeding. Both represent an effort by New York state and its stakeholders to more accurately reflect costs and benefits arising from growing distributed energy resource contributions to electricity needs.

It’s an issue hallmark of a maturing renewable energy landscape. While some regions and customers are more likely or able to adopt renewable energy, others face financial, physical, or mechanical barriers that make it tough. And in the case of a growing “have and have-not” scenario, cost-sharing naturally becomes increasingly relevant.

For instance, is a solar PV system that is serving a single customer paying its fair share for grid services? Or are those costs spread across customers that are not benefiting from the energy generated? Does the operator of a front-of-the-meter or industrial-scale battery get financially compensated for the positive services it can provide to the grid such as peak shaving or voltage and frequency regulation? 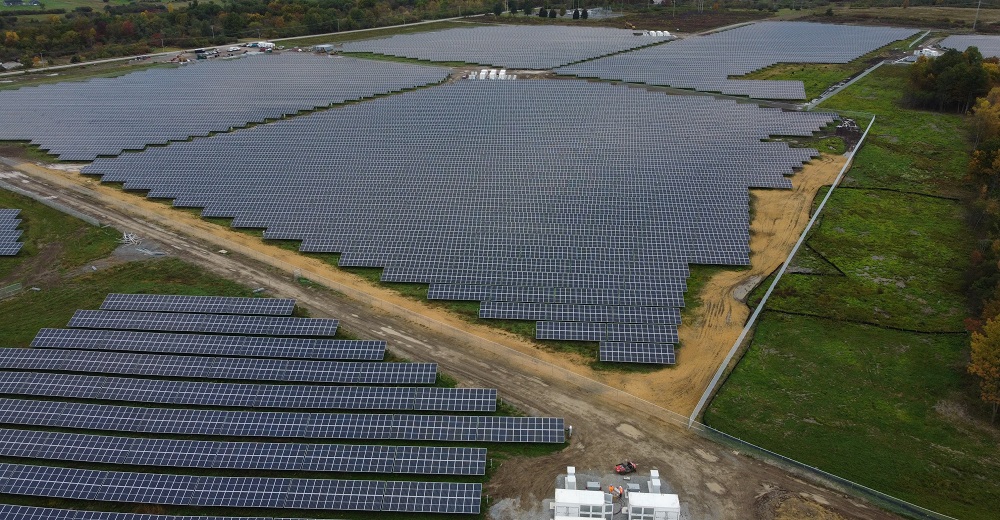 More accurately parsing costs and benefits seeks to introduce greater equity between everyone participating in the industry, and to fine-tune market signals to encourage the adoption of dynamic electrification technologies that can respond to the grid’s needs. The wider ACOS discussion hopes to provide clarity on such issues to grid participants, ultimately updating tariffs to reflect the cost split.

Last year, a group of storage advocates entered the ACOS conversation with concerns about the framework for “buyback service,” when a utility absorbs into the grid the energy generated by a distributed asset such as solar panels or a battery. The buyback service contract demand charge, a non-time differentiated cost shaped by approximations of cost causation, comes with limitations and penalties that unnecessarily and bluntly hobbled development and market participation, said many in the industry.

Instead, storage advocates argued that standalone storage should not be subject to demand charges because it is more dispatchable than solar or wind, which can inject energy onto the grid at unpredictable times. In fact, solar-plus-storage systems were already exempted from the buyback service contract demand charge for this reason—with a battery to absorb the power, the amount of unanticipated “overflow” spilling onto the grid and not being strategically dispatched following a market signal is minimized, relative to a variable renewable generator without storage. 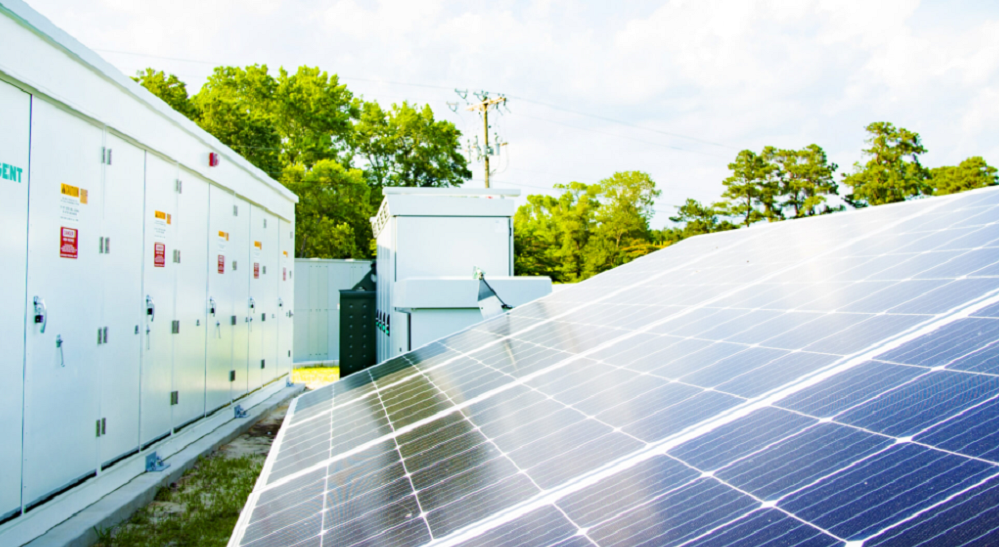 Any costs caused by storage systems exporting to the grid, developers and advocacy groups argued, were accounted for in interconnection charges identified in interconnection studies. These participants—both individual companies as well as trade group NY Battery Energy Storage Technology Consortium (NY-BEST)—contended that it was inappropriate for energy storage to be subject to all or part of present buyback and standby service rates.

The Public Service Commission Comes to a Conclusion

Within the March ASOC filing, a key decision was made: a 15-year exemption for standalone storage from buyback service contract demand charges to allow for “greater penetration in the market.” The Commission found that standby and buyback services and charges were appropriate to apply to standalone energy storage but acknowledged that the way charges were determined and shared would soon change.

Instead, the exemption was granted almost as an intermediary solution to provide support to developers ahead of the 2025 interim storage target and revisions to the state’s Energy Storage Roadmap and updated targets. All standalone storage projects, including those operating or invested in before the end of 2025, are excused from the charge for 15 years from their in-service date (unless developed as a Non-Wires Alternative (NWA)). The exemption will be reassessed for possible extension in late 2024.

Additionally, the Public Service Commission ruled that eligible storage assets wouldn’t need to forfeit a previous $50/kWh development incentive, the Market Acceleration Bridge Incentive (MABI). The allowed retention of MABI was said to be another demonstration of aid to an industry increasingly facing supply chain issues and cost pressures.

Further divvying of embedded costs across shared, local, and customer categories would be dictated by a methodology initially proposed in the ACOS Whitepaper, the Commission ruled. The “decision tree,” a several-question assessment for systems both at and above the customer class’s interconnection voltage level, will be incorporated into utilities’ updated ACOS Study compliance filing in July. Questions such as “are all costs attributable to customer demand?” or “does an increase in non-coincident peak demand increase costs?” will be used as guiding concepts to tailor tariffs.

“We expect that the rates that result from this methodology will have significantly reduced fixed charges that will improve the value for storage, especially in New York City,” said Advanced Energy Economy Policy Director Danny Waggoner in a comment to Utility Dive.

Take Advantage of the Moment—Partner with Convergent

For everyone in New York state considering energy storage, this Order de-risks that decision with the clear market signal that the state is committed to better integrating DERs into future energy markets.  The NY Commission has more accurately aligned rules and charges to individuals’ contribution to system costs, giving everyone with energy storage more tools to manage their bills while simultaneously contributing to the State’s clean energy goals.

If your organization is interested in learning more about how energy storage can bring you closer to your clean energy goals while lowering electricity costs, please contact us today.

As the Senior Regulatory & Policy Associate at Convergent, Emma Marshall-Torres is committed to making the energy and environmental transition as secure, inclusive, sustainable, engaging, innovative, and effective as possible.